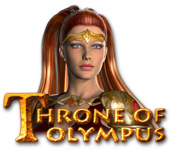 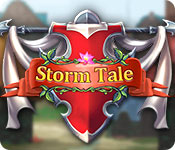 Embark on an epic adventure through medieval times and help protect a medieval village in this match 3 adventure!A medieval match 3 adventure!Embark on a medieval tale of hope and courage. Overcome many obstacles and win numerous trophies on your journey through this compelling match 3 game and take your skills to the next level with the help of cool power-ups!