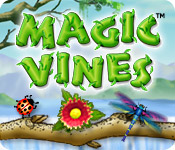 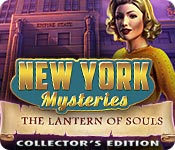 Is this an ordinary murder case, or something more sinister?Darkness is in New York!It's 1950's New York! A rich lawyer's widow has been brutally murdered. What starts as a routine investigation quickly takes a dark turn. It's up to you to shed light on the secrets of the past. Are you brave enough to take on this chilling adventure? Find out in New York Mysteries: The Lantern of Souls Collector's Edition!